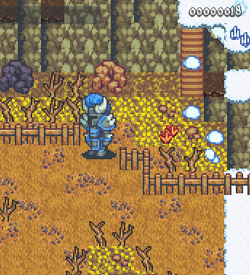 The Wolf Cave is now open as a new leveling area. The Arena Ruins are also accessible above Market Square. This area will be expanded on later, but for now grants access to Wellington and Snowtop Peaks.

Gem costs for smithing have been reduced by up to 80%. Rare costumes will stand out more now as they are collected from a supporter shop. Thanks to Ezekyuhl for designing both new maps and some of the new costumes. We have other maps and costumes that are still in the works. If you think you would be interested in mapping let us know through the contact form. Read on for more details.  END_OF_DOCUMENT_TOKEN_TO_BE_REPLACED